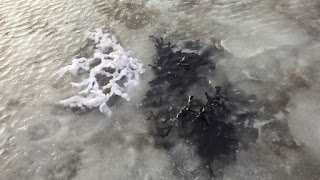 Identifying the Dynamics which Spur M&A Activity, and How to Profit Off of Them

The dynamism of capitalism assures that new products or technologies will steadily emerge for entrepreneurs, investors and consumers to benefit from. The sacredness of this covenant is the very essence of the commercial system, and as a result of its rewarding characteristics, ensures continued participation by all three parties involved.

Such rewards inevitably produces overabundance, but systematic byproducts has efficiently evolved to develop a means of confronting these matters. Through bankruptcies, mergers and acquisitions, the capitalistic process effectively trims its corporate fat, and ensures that only apex companies will survive to reap the monetary benefits which it so bountifully disseminates.

Prior to these winners materializing, however, questions emerge as to whom they will be, and, more importantly, how to effectively identify them. The process will, of course, sort itself out in the end, but in the interim, capital can be grown through speculation. During these embryonic stages, discovery of the victors may actually be less important than another prescient issue: the recognition of the mathematical dynamics which will ultimately spur initiation of this congealing to transpire, in the first place.

When new products or technologies arise, its accompanying sector begins to swell with a multiplicity of companies vying for their share of its eventual profits. At this onset, each entity will attempt to fashion their very own interpretation of the novelty, in an attempt to differentiate itself from an ever-increasing number of participants (with some being more successful than others). It is this multiplying effect, however, which investors should take note of, as it is the opening prelude to the coming congealing which will eventually take place. Upon noticing the coalescence of companies around a new product or technology, begin to focus your attention on all the names within the grouping, and prepare both yourself and your portfolio for the very important happenings which will ultimately transpire next.

Now that all of the actors have been properly identified, your next step should be to analyze each company in an attempt to sort out the best of breed, and least likely to succeed from within the herd. This can simply be accomplished by both a reviewing of their earnings reports, and a thorough combing through of their balance sheets. The former's are likely to become future survivors, and the latter's, to face possible bankruptcies. But the remaining names from this process will have an increased likelihood of becoming the dominant players within the sector; with the strongest either merging with one another, or by acquiring the lower rungs within the hierarchy, to both expand and solidify their controlling positions.

Sector consolidation can take years to materialize, but for the patient, this period can prove uncommonly lucrative for their portfolios. As any stockholder can attest, the acquirer-acquiree  dynamic is one of the most monetarily advantageous in all of investing; with the stock of the acquiree generally rising in the short-term, while the acquirer's growing steadily over longer periods of time.

Early recognition of this process is the key to maximizing its growth, because once these transitions begin, the law of diminishing returns accelerates with each passing day. The overriding thesis of this post is to be cognizant of the tell-tell signs prior to the congealing becoming initialized. Which should practically guarantee continued appreciation of your investments for many prosperous years to come.

(Anthony Rhodes is the President and owner of wealth management firm The Planning Perspective www.theplanningperspective.com.)

Unmasking Methods Used by Businesses to Conceal Poor Performance   By Anthony Rhodes   When managed correctly, a business should operate like a well-oiled machine. Incomes should exceed outflows, supply chains should be consistently scrutinized and improved upon, and boardrooms should exert appropriately applied pressure towards management, ensuring that all systems of performance are routinely optimized for long-term, sustainable growth. When these functions aren't properly aligned, some proverbial gunk may begin to seep into the lubrication, causing systemic stress, and impeding the machinery from performing at peak efficiency. Accompanied by the demands of meeting Wall Street earnings expectations, such strains can result in some resorting to clever accounting tricks and other maneuvers to conceal their dysfunction, with none but the ardently studious among us being the wiser. These deceptions can provide a short-term reprieve for those implementing such tactics, but eventua 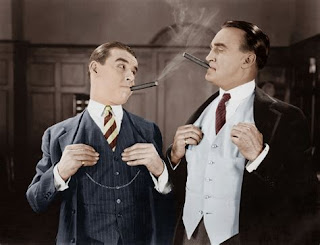 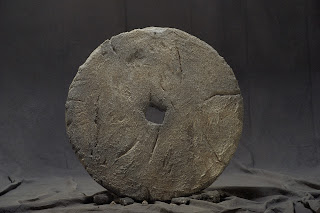